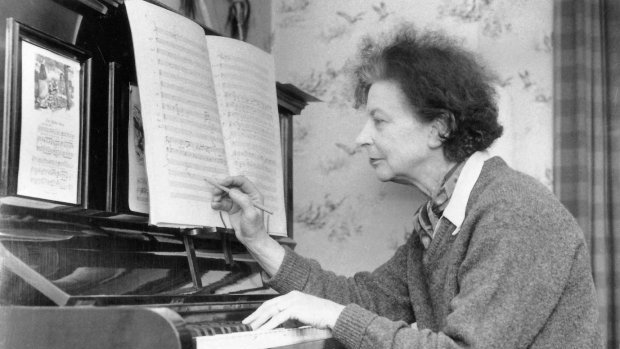 Throughout March, in support of International Women's Day 2018, Sound and Music is showcasing incredibly talented women in music. Today, we recognize Phyllis Tate. 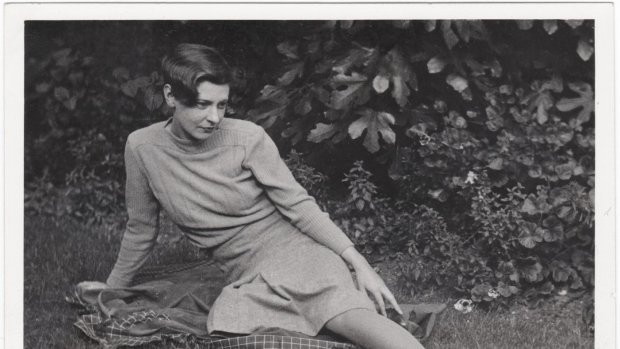 Phyllis Tate: ‘All I can vouch for is this - writing music can be hell; torture in extreme; but there’s one thing even worse; and that is not writing it.’ (Phyllis Tate, 1979)

Born in 1911 in Gerrards Cross, Buckinhamshire, Phyllis Tate was a self-motivated and determined composer, and an advocate for women in music both past and present. Introduced to busking at a young age by her father, her own musicianship was allowed to grow upon attending the Royal Academy of Music for four years, where she studied composition, timpani, and conducting.

One of her earliest pieces was a concerto for saxophone and strings, written in 1944 and later commissioned by the BBC. Between then and 1947 Tate composed four pieces: the concerto; a sonata for clarinet and cello (1947); Songs of Sundry Natures (1945); and Nocturne for Four Voices (1945). She particularly enjoyed using atypical instrumental combinations, in pieces such as The Lady of Shallot, for percussion, celeste, 3 pianos, tenor and viola.

Phyllis was an advocate of the fight for gender equality in music. In her own words, she honestly described the role women play in music, and the challenges they faced during her time:

‘What is it, then, that has prevented women rising to really great heights in Composition. Is the reason partly a biological one, that in the woman creator there is something of a dichotomy, and that the process of giving birth to the human species is in conflict with the imaginative side of creativity – that this division of energy saps just that extra strength and inspiration needed to trigger off and sustain the full scale masterpiece. Another and more down to earth reason could well be the burden of domestic responsibilities. In the great majority of cases, these still rest on the woman's shoulders. I suppose the ideal would be more sex equality, with man contributing a bigger role in the more mundane activities of life. Will this ever happen? Perhaps not in my time, but I would like to feel that in the not too distant future a female Wagner might arise (with, no doubt, a Mr. Wagner in the background meekly doing the household chores).’ (Phyllis Tate)

Records of Phyllis held by the BMC physical archive:

The British Music Collection boasts not only an online collection, but an extensive physical collection, which is held in Huddersfield at Heritage Quay. Within the collection records of Phyllis Tate can be found, donated by Phyllis Tate’s own family. This incredible collection includes both published and unpublished manuscripts, personal files containing poems as well as articles, and even a small collection of letters. For more information on how to access these records at the physical archives, please see here on the Heritage Quay site, or even take a visit to the archives themselves.

Phyllis Tate's grandson, Miles McDowell, wrote a beatiful series of spotlight articles for the British Music Collection about Phyllis' life and work as a composer, which can be read here.