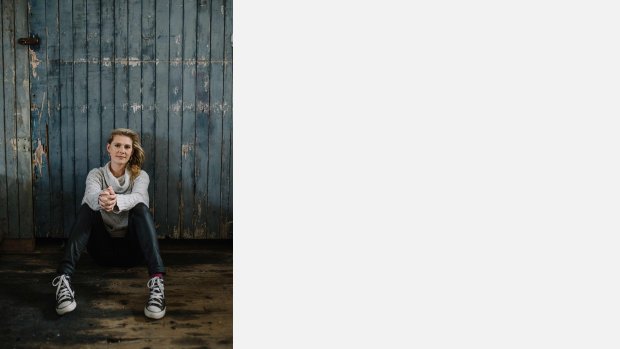 Ruby is a Violinist, Composer, Sound Artist & collaborator. She creates instrumental soundscapes that are far beyond the realm of traditional playing, weaving in enviromental sound & electronics. She draws upon many different styles such as folk, improvisation and contemporary classical. Ruby’s music is eclectic but strangely unique and her performances charged with emotional power and nuance.

Her work has always been inspired by nature and the natural rhythms/patterns found within it. Ruby’s debut album Murmurations, released in February 2010, presents a selection of pieces inspired by nature and natural forms. Her interests have developed into building a relationship between the audible world audible and her creative practice. This feeds into both performance and composition.

Her new Album ‘Overheard’, was released in April 2022, and draws upon field recordings and weaves them with instrumentation & electronics. The album seeks to unravel the connections between human pressence & nature in response to the climate crisis.

Ruby is currently working with Explore the Arch Theatre Company as a mentor, arts facilitator & associate director. As part of their festival ‘Town Expliores a Book’, Ruby made an original sound piece ‘Hear My Tree’ April 2021. http://explorethearch.com/hearmytree.php

She has written for Film, and collaborated with Theatre and Dance, and played with acts such as Owen Pallette, Sinead O’Connor, The Unthanks, Cosmo Sheldrake, Zoe Keating and the late John Martyn. She was artist in residence for the Cathedral Quarter Arts Festival, Belfast, (2008) and also performed the Acoustic Stage at Glastonbury (2011) with the esteemed Isobel Anderson. Her most recent film collaboration with Dance United was accepted into the Fastnet Film Festival and Encounters Film Festival. Ruby’s track The Wait, used for the film “We all have a tree in us” by Turner nominated Project Artworks. It was scheduled to be shown at the British Film Institute (BFI) on 21 April 2020.

Overheard
The Wind & the Raven 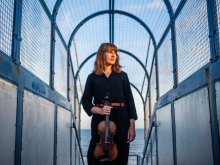