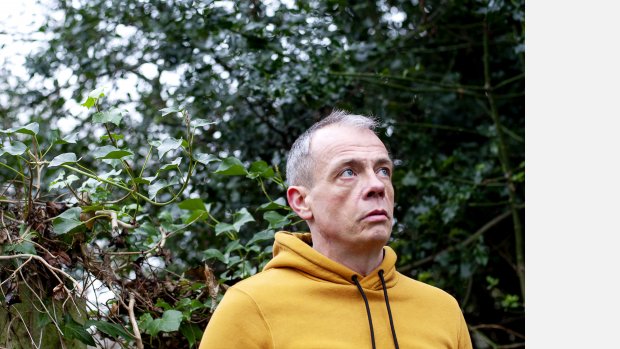 Leon Clowes studied as a musician, but wasn’t really. It took Leon until their late 40s before becoming a conceptual artist. That just wasn’t a thing one would even dream of coming from a rural working-class family.

Trained as a musician (pianist, singer, oboe briefly), Leon gained a BMus (Hons) at Goldsmiths in 1991. Before, during, and after that time Leon was in electronic bands, and until the mid 1990s was starting to build a successful career at a paid composer of music for theatre in Glasgow and London. In the late 90s Leon ran successful mixed media queer clubs in Madame JoJos and the ICA.