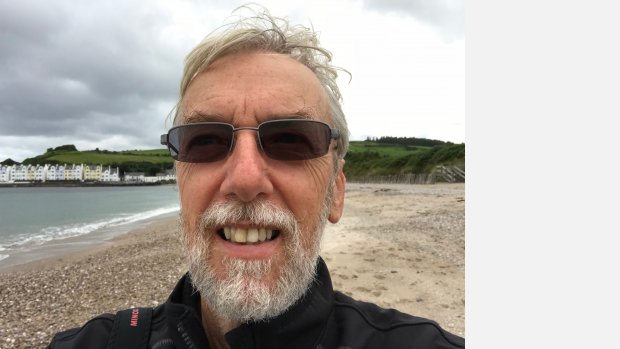 I studied composition with Alexander Goehr, Geoffrey Poole and Peter Paul Nash at the University of Leeds between 1975-8. I then completed a DPhil in composition at the University of York, supervised by David Blake and this was awarded 1983. I have composed music for many different sizes of ensembles from solo piano to large orchestra, opera and music theatre, and electronics.

I joined the Department of Music at the University of Leeds as a lecturer in 1988 and established the study of music technology there, as well as teaching composition and a range of other musical skills. I am the auhor or editor of ten books (including a major biography of Béla Bartók, studies of two film scores by Bernard Herrmann and a monograph on the traditional music of Northern Ireland) as well as numerous book chapters, journal articles and conference papers. I retired from the University of Leeds in 2018.

Wind Quintet No. 2. Commissioned by the Northern Sinfonia Wind Ensemble with the aid of the Arts Council (Dio Fund, 1978).

my love for soprano and seven instruments, shortlisted for the 1978 Yorkshire Arts Young Composers' Competition.

Mes Instantanées. First prizewinner in the 1980 Yorkshire Arts Competition, and performed by the Aulos Ensemble at the Huddersfield Contemporary Music Festival.

Piano Fantasy. Commissioned by Benjamin Frith and premiered in the Wigmore Hall in 1984 with more than 30 subsequent performances.