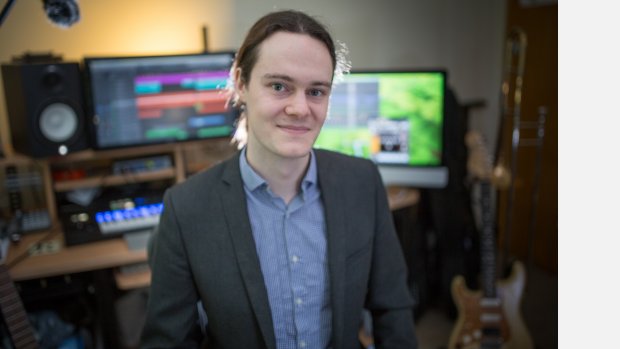 Robert Harvey has become known for his work with audio drama production company Big Finish Productions. He bases his music around strong, emotionally driven themes. His music supports dialogue perfectly and doesn’t over step. He started pursuing composing as a profession after a 10 year long performing career. After 10 years, it became clear his link with music had changed from that of a performer, to that of a writer. Since then he’s scored and sound designed over 50 audio dramas. He’s had award nominations, he’s consistently well reviewed and enjoys a great working relationship with Big Finish Productions. 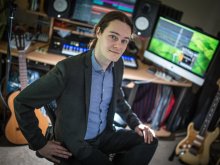