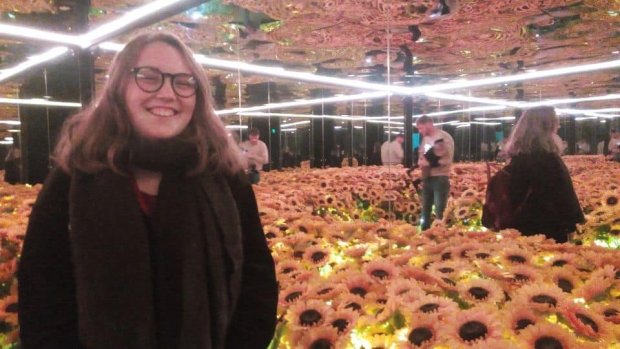 Gemma Louise Wilton is a 20-year-old British composer based in the North West and is am currently a third-year music student at Liverpool Hope University. Alongside her studies, she teaches music theory and plays clarinet and saxophone.

She has played clarinet since 2007 and saxophone since 2012. In this time she has played in a variety of ensembles such as the North Lincolnshire Concert Band which she performed with at the BBC Proms in 2017. She has also performed with the Lancashire Youth Symphony Orchestra under the baton of Helen Harrison which she was the principal clarinettist, with this orchestra she has performed in Manchester with the Piccadilly Symphony Orchestra, Lancaster and London.

She started composing and showcasing her works on YouTube in March 2020, during the first lockdown. As the lockdowns extended, as she found herself inside with nothing much to do, she started to find an interest in audio-visual art. Gemma is looking at how acoustic composition can correspond with audio-visual art as well as using Ableton to modify audio and MIDI. She gets a lot of her inspiration from her personal experiences and explores how she can tell that story through music.

She initially started her degree with no previous training in music production, however, as she has completed her years at university her appreciation for and enjoyment of music production has increased and she intends of focusing on audio-visual work in her Masters degree.

To check out her compositions you can find her on YouTube under Gemma Louise Wilton or at this link: https://www.youtube.com/channel/UCbuX7crqBeNtncT8mdSXoTw 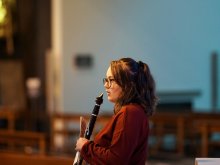 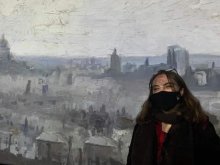