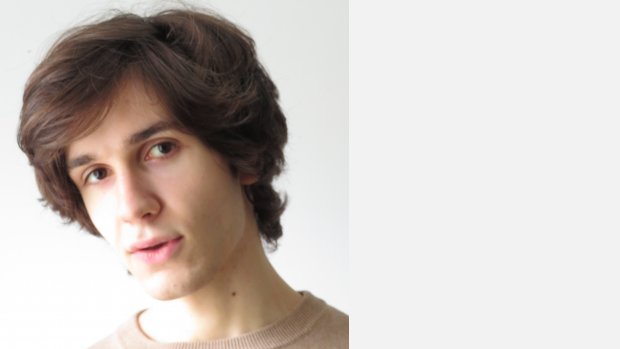 Born in Sussex in 1999, Carlo Villa is a multi-instrumentalist, singer-songwriter and composer based in Kent. He began writing music seriously at 17 and was broadcast on BBC Introducing with his instrumental track entitled Thrown Together (produced by Alex Franklin).

He has since built up a strong presence on YouTube and retails his work through BandCamp. He won the Reddit Grammy for Best Singer Songwriter 2021 for his self penned piece called Happy to Forget.

His previous albums include Typocast, In the Midst of a Lull and Short Changed and is planning a national tour in 2022.

He has scored several plays including 'Our Country's Good' and 'Who Cares' and has written instrumental music along side his song compositions. He is currently working on a new album.

He is the brother of British Composer, Sylvia Villa. 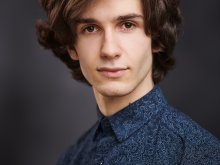