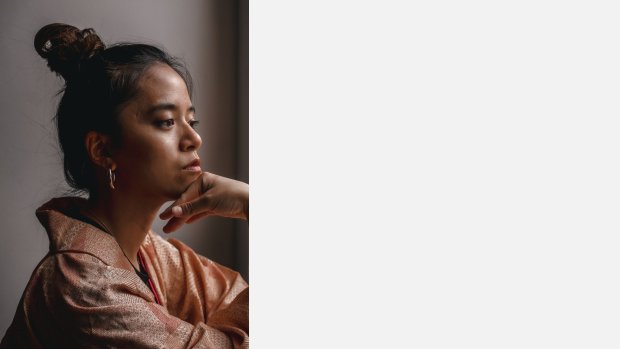 A Malaysian composer, violinist, artist and collaborator, Jia has quickly emerged as a rising composer in the contemporary music scene, with works published on BMG Production Music, Engrave Production Music and many other films and media platforms. From analog synthesisers and electronics to symphonic orchestras, Jia's works embraced different influences from electronica, rock through to experimental, avant-garde, an imaginative palette of modern sounds written with a high-level of versatility. When writing for moving images, she likes to explore new approaches through experiments to magnify the narratives of the films. Currently based in the United Kingdom, where she studied and worked. ​

Jia has been actively involved in writing for music libraries and self-releasing her own music, with work credited on prolific companies such as BMG Production Music and Figure and Groove. Recently, she has acquired a job position as an Production Manager at Pitch Eminence, a sub-label for a music production studio, Engrave Production Music. 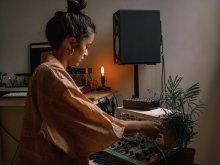