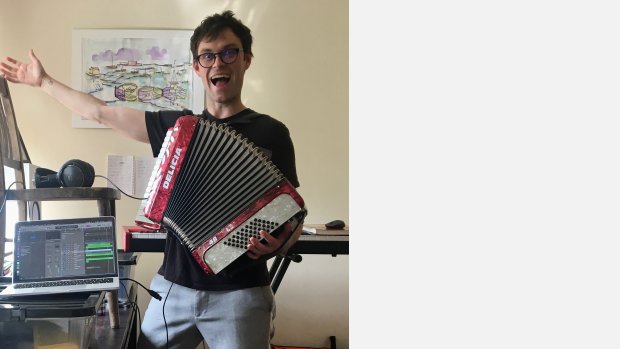 Oliver Farrow is a composer, sound designer and performer based in the UK. He works with writers, theatre companies and filmmakers.

Oliver’s commissions include soundtracks for dance film 3AM Waitress and stage production Around the World in 80 Days for RoguePlay Physical Theatre Company. Previously he created a sound installation about Balsall Heath for The GAP Arts Projectthat was performed in the Building for Belonging Exhibition, in Birmingham. Oliver has also provided sound design for an Arts Council England funded short film by Catherine Baker.

His electronic music has also been featured on Howard Skempton’s mixtape, broadcasted on BBC Radio 3 Late Junction, as well as at Flatpack Film Festival, Radiophrenia Scotland and live at Spectrum in New York.

Oliver regularly collaborates with soprano and librettist Roxanne Korda to explore a broad interest of music theatre production. This includes electroacoustic performance and filmmaking. In 2020 they released a short film The Biscuit Song and electronic EP Formations. 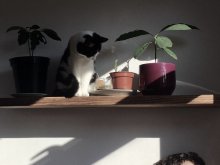