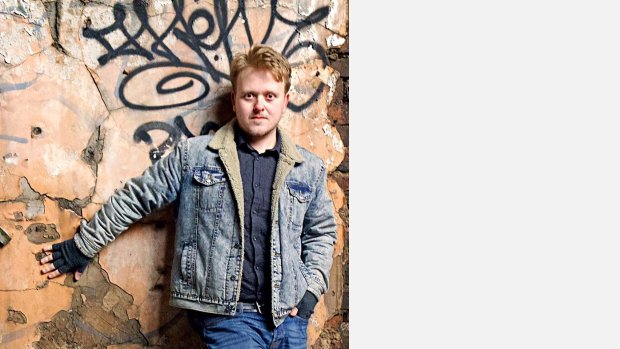 Breeze, born in the West Midlands of the United Kingdom, has a diverse set of skills as an artist, ranging from composition to video editing, to piano performance with a wide range of repertoire. Breeze studied composition under Professor David Horne and Dr Larry Goves for their undergraduate and postgraduate at the RNCM with support from The Countess of Munster Musical Trust and the Radcliffe Trust, whilst receiving piano tuition from Ben Powell. Their music has been performed in venues around the world and in various BBC Radio 3 broadcasts, working with ensembles such as the RNCM Symphony Orchestra, the ArkEnsemble, the Abelia Saxophone Quartet, and more.

Whilst studying, they have received masterclasses from Brian Ferneyhough, Anders Hilborg, Michael Finnissy, and others. During their time as an undergraduate, Breeze has also featured as one of the RNCM’s finalist for its prestigious RNCM Gold Medal concert in 2016 and 2017.

Performance is a central element for much of Breeze's music, with a particular interest in contemporary music, and the relationship between music and comedy. From performing Liszt, to ABBA, and to Feldman, Breeze has had much success as a performer as well as a composer. Their has appeared on BBC Radio 3 as a performer as part of the ddmmyy concert series, and as a composer and pianist on the BBC’s Young Artist Day in 2014.  In 2017, Breeze worked with New Order in the MIF (Manchester International Festival) ‘∑(No,12k,Lg,17Mif)’, as part of the synth orchestra, and went on tour with the band in 2018 across Vienna and Turin.

From 2019 to 2021, Breeze has been arranging, audio mixing, and video editing for the Manchester Video Game Orchestra, which since its inauguration concert in 2020, has been recognised by major video game composers such as Stewart Copeland, Josh Mancell, Grant Kirkhope, Jeff van Dyck, and others.

Piano Concerto; 'this is the greatest piano concerto of all time'
Three Slapstick Etudes
"The Lick" but it gets increasingly VERY swung
Transition / I used Facebook poll to write music and this happened