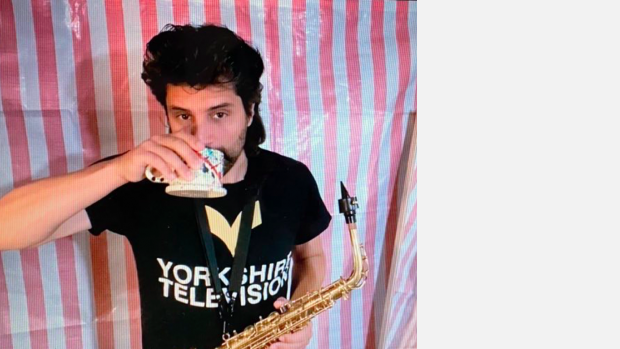 I’m a composer of experimental music. I’ve written nine operas and directed them on stage in  London, Edinburgh, Dublin, Berlin, Örebro and Nottingham. Most of them were terrible. These days I make little films as well as music.

My vocal music is often based on literary texts by authors like as Sappho, James Joyce and DH Lawrence.

Some fancy London venues that my music has been performed at include Cafe Oto, Camden Arts Centre, The Courtauld Institute, Kings Place, Queen Elizabeth Hall, The National Portrait Gallery and Tate Britain.

As a guitarist I have performed free-improv with luminaries such as Phil Minton (my hero) and Steve Beresford and I used to sing in a hardcore Barbra Streisand covers duo.