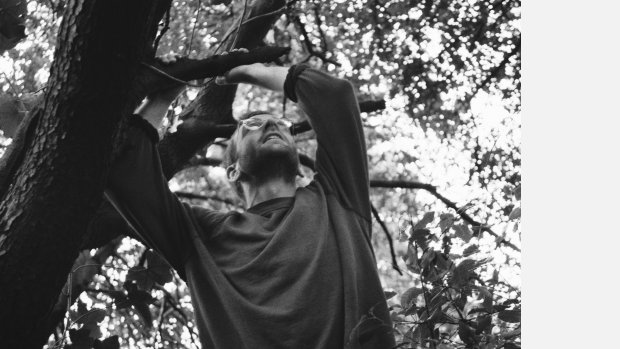 My name is Pete Myson and I’m a British musician, formerly of Brighton-based four-piece Kanzi. Over a four-year period, the band released two EPs with Parisian label Animal Records (the self-titled Kanzi and sketches, early summer) and performed internationally at festivals such as ‘The Great Escape’ and Animal Records’ own festival, ‘La Douve Blanche’. Writing of early Kanzi releases, the NME made comparisons with Radiohead, describing my voice as ‘a delicate falsetto as sweet as this’. Having spent seven years as a secondary school teacher, squeezing band life into evenings, weekends, and holidays, I set the teaching to one side and spent 2020 focussing my energies on writing and recording new material. The result: the release of my debut EP, Everything In Between.