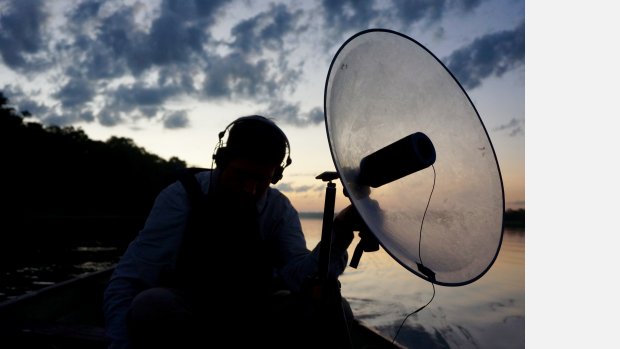 Pablo Sanz is an artist, composer and researcher. His body of work includes site-determined and public art projects, immersive installations, multichannel live performances in the dark, exhibitions, releases, and pieces for broadcast and headphone listening.

His practice is an open-ended investigation of listening, space-time, more-than-human agencies, aural vitality and otherness, with a focus on the limits and thresholds of perception and attention. Through a continuum of approaches, his environmental sound works explore the vibrant entanglements and creativity of human bodies, non-human creatures, energies, materials, spaces, and technologies, encouraging sensory ecological awareness. Listening becomes a political act, intended to resist dominant tendencies in contemporary societies, cultivating alternative forms of being and thinking.

In 2020 he received a Phonurgia Nova Award for the work strange strangers, commissioned by the Czech Radio. Pablo graduated from the University of the Arts of The Hague, attending the ArtScience Interfaculty and the Institute of Sonology. He holds a PhD from the Sonic Arts Research Centre (SARC) at Queen ́s University Belfast. 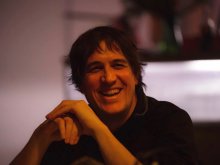