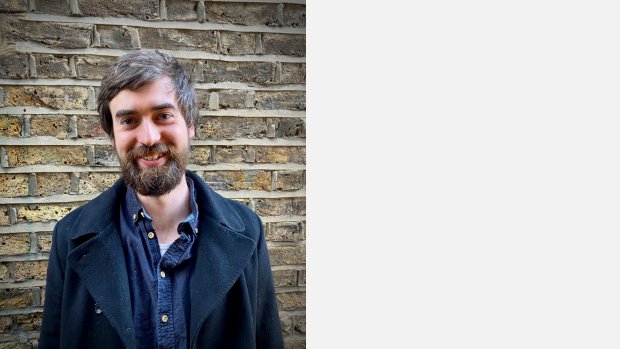 Fintan O'Hare (b. 1995) is a composer from England, his music involves small gestures and repetition and often explores phrases built from a small collection of sounds and their variations.

He studied composition at Trinity Laban Conservatoire of Music and Dance, and later studied for a masters degree at the Royal Danish Academy of Music in Copenhagen.

His pieces have been performed by the Tallis Scholars, the Danish Radio Choir, Neue Vocalsolisten Stuttgart and the Avanti Ensemble, and he has created pieces using junk objects and the hums, clicks and whirs of electric motors.

He has had pieces performed at UNM festival in Finland, and was a finalist in the Prix Annelie de Man black pencil competition and a winner of the NCEM young composers competition, where he conducted the Tallis Scholars in a recording of his piece for BBC radio 3.