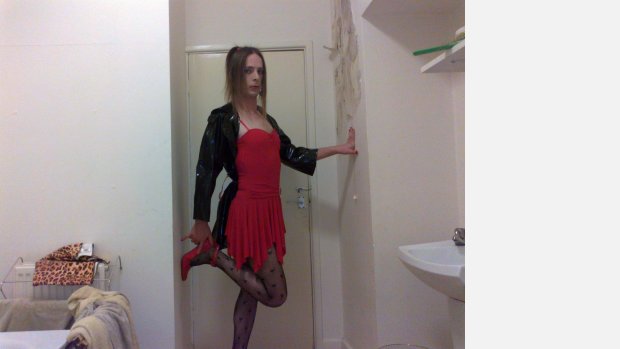 Bambi Redux is a producer, composer, musician, dancer, artist, and lifestyle guru. She was born in Panama City in 1982 and was raised and educated in Chile, Venezuela, Oman & Algeria before returning to Panama aged 17 to embark on a modelling career. In 2002, pop Svengali Larry McMurray signed Bambi to BMC International, arising in legal difficulties when she quite quickly demonstrated herself to be far from the sort of girl band material that McMurray was seeking. Eventually, she was able to escape her contract and pursue a far more radical direction on her own TRF label, beginning with her 2006 debut Release.

In 2016, Bambi moved to Bristol, UK, to read for a PhD in Composition. However she abandoned her planned studies in protest at Bristol University's decision to award an Honorary Doctorate to James Blunt, deciding instead to remain in Bristol and continue her research under her own auspices. She continues in her work making "unreasonably upbeat apocalyptic drum machine music" in a bid to "raise awareness".

Bambi has collaborated with composers including Jasper Kinney and Eldred Stevenson, and has performed all over the world. Her re-working of Messiaen's Quartet For The End Of Time was widely acclaimed and her new version of Doubles by Boulez was featured on the Historage CD released by Distractfold to mark 70 years of Darmstadt Neumusikinstitut in 2016. Her music is the subject of UK tribute act Fist Of Pure Emotion.

"Sounds great and I'd like to thank you..." Matthew Lloyd, Tesco Customer Outreach Centre 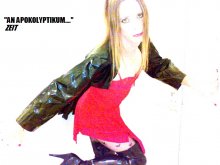