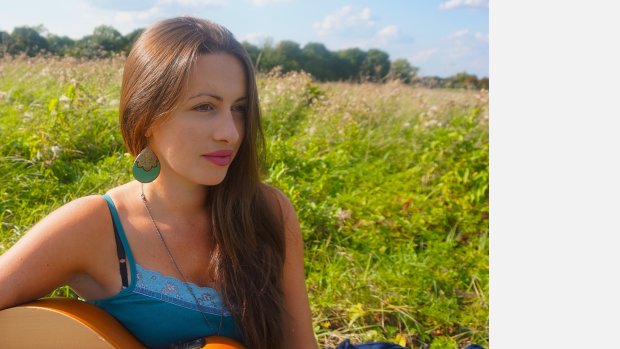 Emma Saville is an evocative British singer/songwriter based between London & Sheffield, UK. Her "soulful, Latin-infused pop" has received highly positive international acclaim. Emma's best known for her downtempo/chillout single “Be as One” produced by MinusBlue, which is on over 200 compilations worldwide. Emma’s music has been streamed millions of times worldwide, & her distinctive voice is still finding new fans. Having relaunched herself as an independent artist in December 2020, Emma is currently writing her much anticipated first solo album to be released throughout 2021. 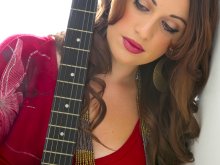 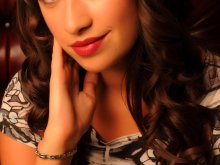