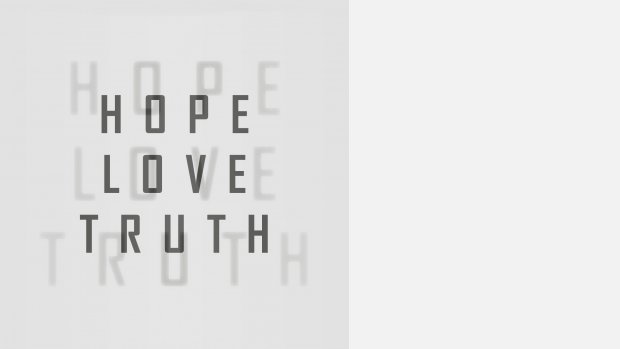 Martin was born in Portsmouth and grew-up in a village in the suburbs. At school, he learnt violin and recorder. From home, Martin studied electronic organ – progressing in his teens to classical organ under Alan Bartlett of Petersfield. Martin was a student of ‘Music with Visual Practice’ at Brighton where his tutor was Billy Cowie. During this time, Martin participated in the International Festival of Live Art.

Amongst other projects, Martin has produced an audio installation in collaboration with NZ sound engineer Alex Madill (London Docklands Open Studios). This featured a remix of a piano composition ‘Carillon 1’, played in a continuous loop over a period of three days. At Brighton’s Dance Studio, Martin installed sequences of both hand-made and photographic slides alongside four electronic compositions.

Martin’s compositions for piano, and for small forces, have regularly featured in the Top Five of the ReverbNation Classical Chart (London). He has written and recorded a phonics song for an educational video for All Kids ABC (London). Martin has also completed a video presentation in proposal for a picture book and song entitled ‘Leaf.’ Martin’s output may be accessed via his YouTube Channel.