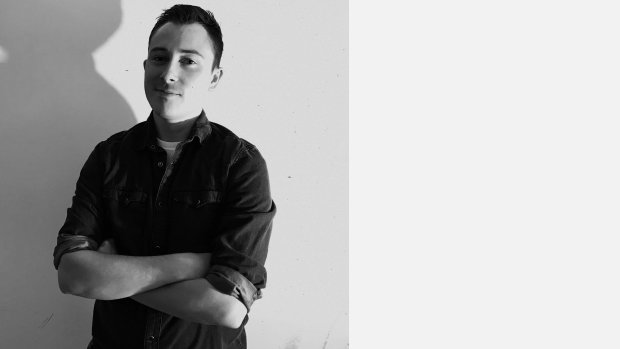 Phillip McHugh began his musical journey at age 11 as a vocalist and guitarist, he then studied A-Level Music and Music Technology at Bishopshalt School of Performing Arts. Phillip's passion for compositions and high quality recordings led him to completing a Bachelor of Arts degree in Music Technology at the London College of Music (LCM).

During his time at the LCM, Phillip entered his first songwriting competition 'Who Are The Kicks presented by XFM' (now Radio X). After winning the competition with song 'Uh-Oh'(2012), the song was added to Global Radio's Radio X playlist as an A-list track for the week of it's release. On the back of this release Phillip formed band 'KICK' acting as the principle songwriter, vocalist and guitarist. The band enjoyed success from single 'Sky and Sea'(2014) which was both written and produced by Phillip. After this release the band signed to YUCK records and released 'São Paulo / Leave Tonight EP' (2015) and 'Scars' (2015) published by Cargo Records.

After KICK disbanded, Phillip began to embrace a wider range of instrumentation in his composing and began writing in a unique style with music group 'Wax Café' which can be heard in single 'Digging Holes' (2019/2020). Songwriting in Wax Café opened a new side of composing to Phillip in which he discovered how use of non-conventional instrumentation's can drastically change the atmosphere of a piece to help provide different settings for stories to be more effectively told within the lyrics and melody.

With this newly enhanced passion for composing, Phillip began a new venture in film music and secured his first position as Composer for the upcoming independent film 'The Invisible Enemy: A Lockdown Love Story' which is due to be released in 2021 (date TBC).

In January 2021 Phillip released his debut single as a composer 'The Motion of Us' across various streaming platforms including Spotify, Apple Music, Amazon, Youtube, etc.