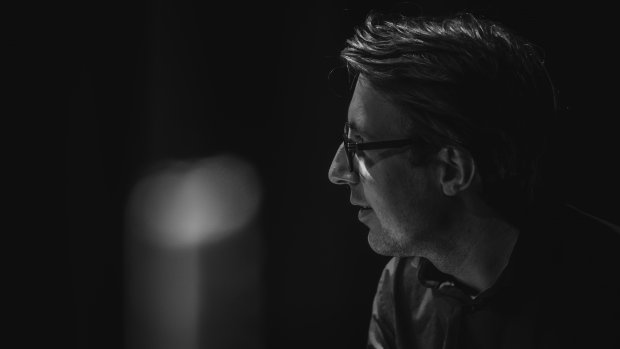 James’s musical background lies in classical and then musical theatre production, having begun his musical life as a chorister and clarinettist before moving to piano.

Having been chosen by the IVORs Academy as an up and coming UK media composer he has been mentored by Nick Norton-Smith. Already building a reputation as a prodigious and versatile force his work on films includes clients from the US, Sweden, Korea and more. A mixture of traditional sounds and warped textures and samples and a focus on smaller string sections James' work has lent itself to thrillers and other genres alike.

Along side his film and media work he has proven a capable and in demand arranger and orchestrator for artists including Ena Fay, Rooftop Collective, E3 Productions and more. 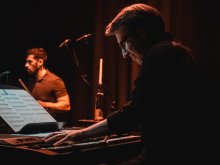