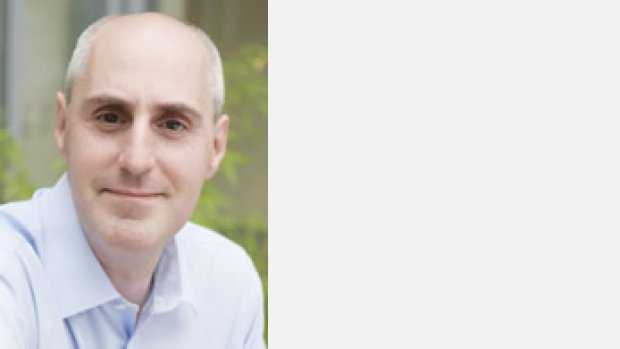 As a former member of 1990's Liverpool band The Herbs, David A Laing was one of the principle composers. His first solo album. 'MOUTH' was released in January 2016.  A single 'Taken’ was released in 2020 and a second album 'A Foal's Errand' in 2021.

Dave took up songwriting having been inspired in his schooldays by artistes such as The Beatles, Jeff Lynne and 10cc.

As a songwriter he considers himself very fortunate as he writes very quickly. The single ‘Taken’ was written in less than 15 minutes and recorded in a little over an hour after.  “I often hear the complete finished song in my head before I even commits it to paper. I get the whole lot in one go – music, lyrics and arrangement. I can hear it in my head as if It’s the actual record playing. It makes things a lot easier to record too because I already know how it sounds.

Every now and then I’ll get only a bit of a song and sit down to flesh it out but if it’s not finished in an hour I’ve normally already ditched it. I very rarely alter a song once it's written down and I can count on one hand the times I’ve ever revisited an unfinished one.

I only wish I could transcribe exactly what's in my head but I don't read music and have never succeeded in learning. I'm also not skilled enough to be able to play half the things I come up with. If there was some way I could plug something into my head and download the music I carry around in there so other people could hear it - WOW!!"