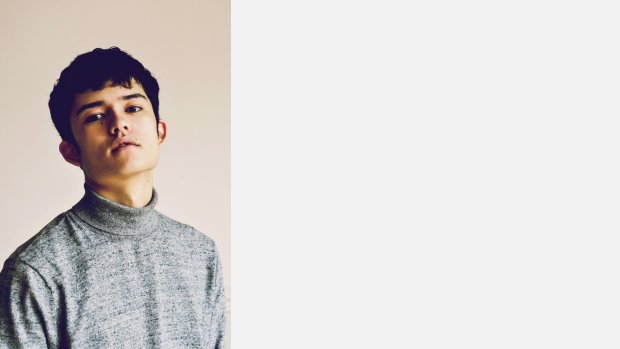 Kai Chareunsy (b.1998) is a Liverpool born Lao-British drummer and composer currently working in jazz, improvised, and electro-acoustic music. His compositional output explores music that exists in a space between these disparate worlds through the sonic manipulation of improvising musicians playing acoustic instruments. Kai has composed works of this nature for Town Hall Symphony Hall (THSH), Severn Arts, Centrala Space, and recently premiered a piece at BEAsT FEAST 2021.

Known for his sensibility to sound and melodic approach to drumming, Kai is becoming an established member of the U.K. music scene and has worked with a number of outstanding artists performing across the country at Cheltenham Jazz Festival, Manchester Jazz Festival,  Newcastle Jazz Festival, Birmingham Symphony Hall, BBC Radio 6, BBC Radio 3 and Abbey Road Studios.

As a bandleader Kai aims to make music which challenge the listeners distinction between composition and improvisation. His compositions move seamlessly between intricate notated passages and free improvisation. One of his most notable achievements as a composer and bandleader was writing for and performing with internationally renowned, New York saxophone player, John O’Gallagher. Kai graduated in 2020 with first-class honours from a scholarship at the Royal Birmingham Conservatoire and was awarded the Jazz Prize for commitment and dedication.

Beginning to See The Light
Magnet 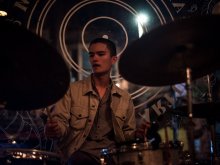