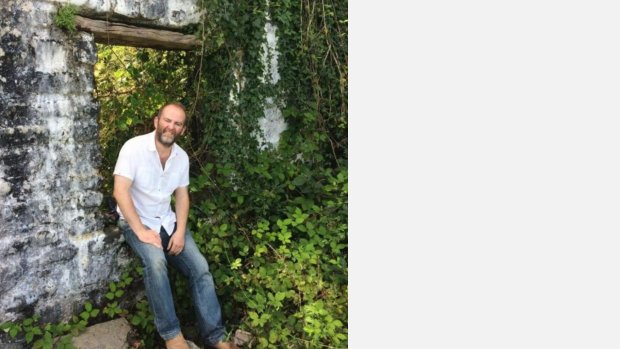 Doctor Steve Tromans is a professional musician who has been active as composer and pianist/bandleader since the 1990s, working predominantly in the field of improvising music. He has given over 6,000 performances at a variety of events ranging from international festivals to the intimacy of club spaces, and composed over 100 original works. In recent years he has been undertaking research in music (his own solo piano work) and philosophy (pertinent aspects of the work of Gilles Deleuze) at the University of Surrey, investigating a notion of musical-philosophical expression and developing a novel conception of "rhythmicity" as a complex movement of interdisciplinary and multimodal enquiry. He is now a Doctor of Philosophy.

Tromans has presented his research at more than 40 conference events since 2011, and has been published in a number of books and journals, including the Routledge collection, Experiencing Liveness, the Orpheus Research Centre in Music's Artistic Experimentation in Music: An Anthology, Experimental Encounters, and The Dark Precursor: Deleuze and Artistic Research, the Swedish Journal of Musicology Special Edition on Artistic Research in Music, the French jazz journal Epistrophy (the issue on Modernity), and the journal Performance Research. A chapter ("In the Event of Musical-philosophical Thought") in Aberrant Nuptials: Deleuze and Artistic Research for ORCiM/Leuven Press.