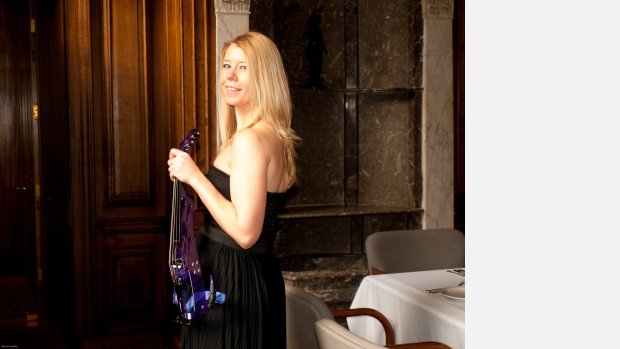 Special events violinist and composer Joanne Dodds graduated from the London College of Music and Royal Holloway University of London in 2000, specialising in composition and violin. She won the British Reserve String Prize for performance in 1996 and went on to compose soundtracks for films, including “The Tides of Time”, before studying for a Music PGCE at the Institute of Education.

After various posts as Head of Music in London and the Midlands and as leader of the Birmingham Concert Orchestra, CAVE become a Warfare Officer in the Royal Navy. After 7 years navigating warships,she returned to Staffordshire and reignited her passion for music.

CAVE currently teaches strings, brass, composition and music theory as well as performing at special events. CAVE also performs with Lichfield Sinfonia, for whom she wrote an original symphonic work:The Three Spires Suite. During lockdown, CAVE composed, recorded and produced her first album of original works: The R Value. Her track Resilience (Dedicated to Sir Tom Moore) was a runner-up in the international competition for Kaleidoscope Music. 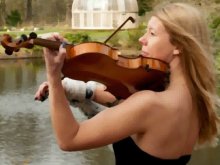