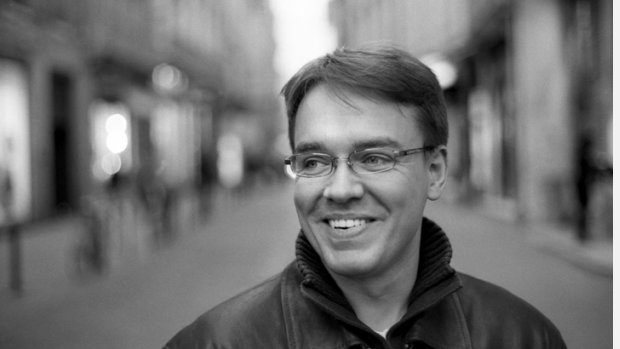 At home in both the Popular music and Classical music worlds, Northern Irish composer and songwriter Dr Matthew Rowan submitted winning entries to the John Armitage Memorial, the Red Note Ensemble, the Kate Halsall Maché and the Peter Rosser Composition Award competitions, and was awarded an AHRC-funded commission for the Northumbrian Exchanges project. His compositions have received performances in the UK, Europe and the USA, most notably by: Lina Andonovska, Duodort, Mak Grgić, Hard Rain Soloist Ensemble, Christoph Jäggin, Katabatic Winds, William Lane, Loré Lixenberg, Momenta Quartet, Mr. McFall’s Chamber with Taylor Wilson, Northern Early Music Collective, Onyx Brass, Royal Northern Sinfonia and Jacqueline Shave. Moreover, Kate Halsall, Mr. McFall’s Chamber and Northern Early Music Collective have recorded his works for commercial release. Matthew holds a PhD in Contemporary Composition (2009). To complement his work as a creative artist, he taught composition for fourteen years at The International Centre for Music Studies (UK) and was music studies editor for the inaugural issue of online cultural journal E-pisteme. Matthew is represented by the Contemporary Music Centre Ireland and he is a member of the Association of Irish Composers

WORKS REGISTERED WITH PRS FOR MUSIC

Through A One-way Mirror (for oboe, violin)

Walks Among Us (for pop / rock group)

Master Of One (for pop / rock group)

A Dot In The Distance (for orchestra)

How The Soap Miser Grew A Soul (for solo flute; C, bass, piccolo)

Give Me More (for pop / rock group)

To Vary (for violin, piano)

The Heckler (for pop / rock group)

Remember This (for pop / rock group)

Prelude for Cello (for solo cello)

The Ballad Of The Stars (for pop / rock group)

One Time Is All It Takes (for pop / rock group)

Looking Through A One-way Mirror (for violin duo)

Untitled No.5 (for flute, oboe)

Untitled No.3 (for three violin)

Untitled No.2 (for solo flute)

Untitled No.1 (for SATB choir)

The Devil ain’t got no music – I (for solo guitar)

The Ones About You (for solo piano)

Taught To Believe (for solo guitar)

Birds Of A Feather (for piano duet – one piano, four hands)

In From The Chill (for SATB choir)

Place And Time (for solo trumpet)

Time And Money, Place And Time (for trumpet, viola, cello)

Resonating Past (for solo guitar)

Memory On Circles (for chamber orchestra)

String Quartet No.2 – 'Images Of Silence'

In The Presence Of Absence (for solo oboe)

This Is A Place For Science (for amplified / electric ensemble)

A Warm Reception (for chamber orchestra)

CMC.ie - Profile + Scores
How The Soap Miser Grew A Soul