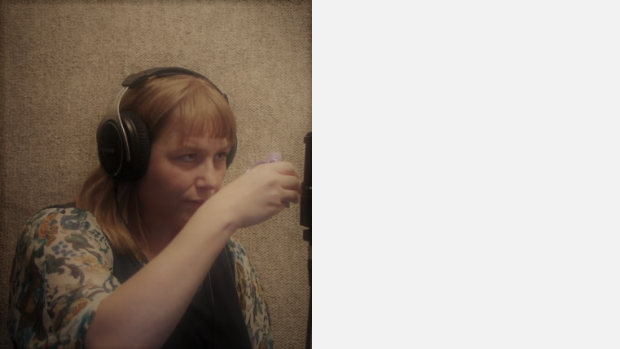 I graduated in music from Oxford University and went on to perform and arrange music as a classical singer.

After being invited to compose and direct the music for a new play in 2015, I moved towards creative sound and music, focusing in particular on animation, audio productions, and film.

I then completed a master’s degree in Music and Sound for Film and Games at the University of Hertfordshire. I now work full time as a freelance composer-sound designer and audio drama producer.

My special interest is using holistic soundtrack to tap into subconscious processes and convey subjective experiences, particularly where they allow me to explore neurodiversity and the experience of the outsider. I work closely with directors to explore first-person points of view in storytelling by merging music and soundtrack.

I am part of a partnership of three women calling themselves Inscape Animations, who use the medium of film to address global issues such as war, migration and climate change. Throu​gh a combination of sound, image and words, we aim to explore complex ideas and challenge xenophobic narratives. https://inscapeanimations.com/index.html