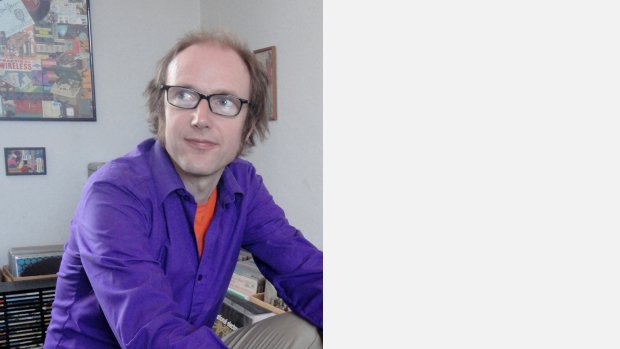 Without studying music, Helliwell taught himself to play the drums, guitar and bass and formed his first rock group while at Weymouth Grammar School. Leaving education at 16 and moving to Brighton, he continued to play in bands and became increasingly interested in electronic sounds. He picked up some basic skills in what he terms ‘creative soldering’, an intuitive approach to electronic circuits and the application of them to making music. He began building tone generating machines in the early 1990s, and these Hellitrons and more sophisticated Hellisizers have formed the mainstay of his electronic compositions ever since. With an interest in light projections, animation, collage and filmmaking, he began working on short films with his own music, and has gone on to create one of the largest bodies of experimental films in the world to feature electronic music soundtracks.

A further strand to his activities is in the area of electronic music research. Independent and self-funded, in 2011 he made an hour long documentary Practical Electronica, on innovative British experimenter FC Judd, and in 2016 he completed the book Tape Leaders - A Compendium of Early British Electronic Music Composers.  Since 2008 he has been making the Tone Generation audio series, in which he researches and discusses early electronic music recordings mainly from his own collection.

While having no formal training, Helliwell attempts to share his passions and knowledge of electronic music through his Analogue Sound Workshops, which offer an insight into DIY techniques and analogue approaches to experimental sound, via tape loop making and creative soldering. 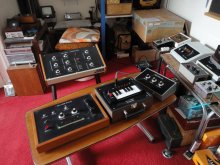