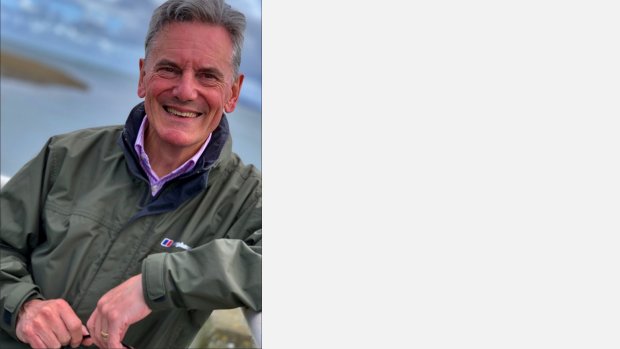 There are over sixty of Lawrence’s compositions and arrangements available online – see www.LKillian.com, and www.musicforbrass.com All of the brass arrangements have been performed many times at concerts with his brass quintet and other groups. His First Symphony was premiered in Leeds in 1993 by the Sinfonia of Leeds; conducted by the composer and broadcast the same year on Classic FM.

With a successful career spanning four decades in music, commerce, and education, Lawrence is focused on composing and arranging. He now lives in Aldeburgh and plays with the East of England Co-op Brass Band, the Rehearsal Orchestra in London, and the Ipswich Hospital Concert Band.

Lawrence graduated in 1980 with a BA (Bachelor of Arts), first-class honours in composition from Bath. He studied trumpet with David Mason and John Wallace. He is an Associate of the Royal College of Music on trumpet and has a postgraduate diploma from the National Centre for Orchestral Studies. 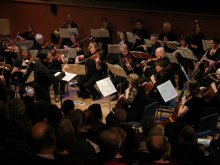