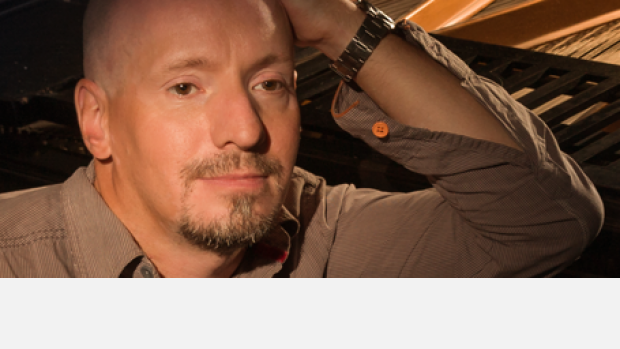 Austin Philip Noble is a composer/sound designer based in the United Kingdom. Austin played piano and keyboards with many talented musicians at many well known City venues before finding an opening to work with musicians on television documentary.  Since then, Austin has also created sound design and music for a large number of  Official Film Trailers as part of his professional work . He continues to explore and build skills and knoweldge as both a musician and studio music creator, embracing and making use of old and new technology.

Austin also provides tuition and instruction to those seeking to explore and build their creative skillset.