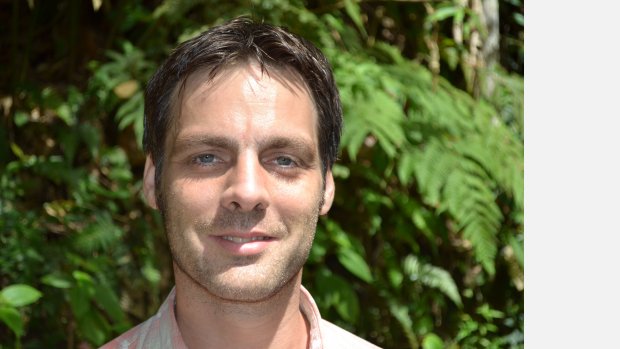 Adam Walters is a versatile composer who has written music for concert performance, for dance and for film. His music draws upon sounds and gestures heard in Caribbean styles and Western classical music, fusing these together in a search for new expression in sound.

In 2009 Adam moved to Port of Spain, Trinidad, to join the music faculty of the University of Trinidad and Tobago where he taught composition, French horn and music theory. His compositional style has since been heavily influenced by Trinidad’s culture and traditions which he fuses with his own background in western classical music.

A keen collaborator, Adam has worked with some of the foremost artistes and creatives in – and invested in – Trinidad, including:

Adam has been commissioned to write original works and arrangements by individuals and organisations including Aidan Chamberlain, British Horn Society, Nancy Herrera and Metamorphosis Dance Company, Mia Gormandy and Massey All Stars Steel Orchestra, Deborah Sunya Moore, Josh Watkins and The Percussion Executives, and the US Embassy in Trinidad and Tobago. Adam wrote the score to Maria Govan’s 2016 movie Play the Devil.

From 2014 to 2018 Adam played tenor-bass steel pan with Massy All Stars Steel Orchestra in Trinidad and Tobago’s national Panorama championships. As a major part of his research for writing the score River of Freedom, Adam also studied the music of Trinidad’s Spiritual Baptist faith and took lessons in djembe from a local player. These experiences have had a significant impact on his music

In 2018 Adam was awarded a PhD in Composition by Royal Holloway, University of London where he was supervised by composers Brian Lock and Helen Grime. The focus of his research was cross-cultural musical fusion.

Adam worked as Assistant Professor of Music at the Academy for the Performing Arts, University of Trinidad and Tobago (UTT) from 2009 to 2018. He now lives in London and works as a freelance composer, arranger, teacher and performer. 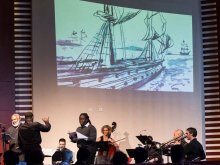