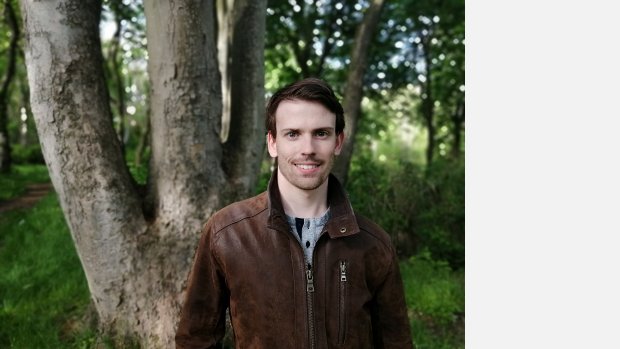 I predominantly compose contemporary classical music. Living on the North-east coast of Scotland, my music is deeply inspired by the landscape and space, place and culture. As an independent artist, my work is varied and is based around 3 main areas. As an emerging composer, I write work for soloists, ensembles and orchestras. Building lasting partnerships is at the heart of what I do. Exploring music and being creative is one of the most rewarding things you can do, but to me, enabling that exploration to flourish is even better. As an educator and creative mentor, I work with curious minds of all ages and abilities both independently but also as a tutor in cello and composition at The Rhythm Box – a local music school in the North East. As a public speaker in growing demand, I share my own personal life story – from my struggles, to my outlook on life and my passion for music, in the hopes of inspiring those who hear my story. Working in diverse areas allows me to express my creativity, while hopefully inspiring those who come into contact with my work.

I began my journey in music at 8 years old, when I took cello lessons with Bill Linklater, before beginning to compose at age 13, when I moved up to the Academy in Peterhead, where I studied with Elaine Waters and Diane Pert. During my studies, I composed many experimental pieces that allowed me to develop my skills and in 2012, I composed Goodnight Moon – for String Ensemble, which was performed on December 19th.

I continued my compositional studies at the North East Scotland College from 2013 – 2015 with Paul Tierney and Tony Young.  There, I continued to develop my style, writing early Orchestral, and Solo work. I gained my Master’s Degree at the University of the Highlands and Islands, where I studied with Mark Sheridan.

My Music is inspired by the landscape of Scotland and the culture of the country. It is also inspired by my own idea of modern impressionism and the work of other composers such as Sir James MacMillan, Toru Takemitsu, and Anne Boyd – among others. Elements to listen for in my music include modal writing, explorations of major and minor passages, and the use of silence. My work has been performed by performers such as flutist Jillian Hunter, oboist Sergio Vega Dominguez, and Ensembles such as the Hebrides Ensemble, the Red Note Ensemble.

As an educator, I work as a cello and composition tutor with The Rhythm Box – a local music school in the North-east. I also build creative educational products and content to help younger students build a sustainable creative practice from the ground up.