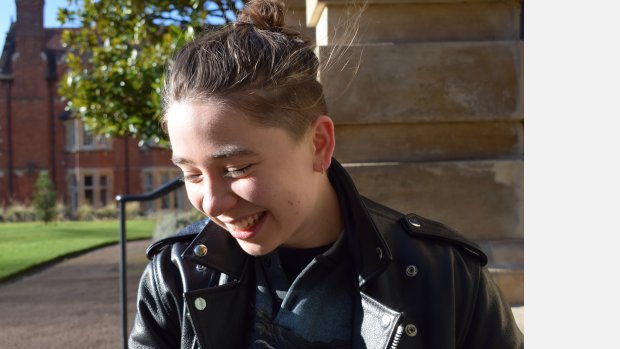 Rufus is a composer and musician. In the last couple of years, Rufus has worked with the likes of the Nevis Ensemble (with whom it was composer-in-residence 2019), Red Note Ensemble, sound festival scotland, and Magnetic North. Rufus' collaborative work has included projects with composer Fergus Hall, artist Iman Tajik, singer Lea Shaw, and poet Ella Frears. Currently, it is working on a new album release with composer/violinist Harry Gorski-Brown.

Rufus is the producer of OVER / AT, a trans, non-binary, and other gender-minority MUSIC-MAKING WORLD. This includes curating new commissions, recording projects, workshops, and touring performances, all by/with/for the Folk.

Rufus graduated from a Masters in Music at the RCS in 2020. Its studies with David Fennessy at the RCS were supported by scholarships from the RCS Trust and the EMI Sound Foundation. It graduated with the Patrons' Fund Prize (RCM) and the Craig Armstrong Prize. In 2017, it received a first class degree in English Language & Literature from the University of Oxford.