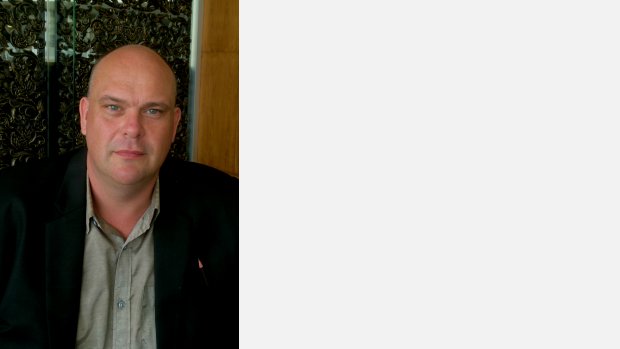 He was the Associate Composer with the St Petersburg State Symphony Orchestra Klassika between 2003 and 2009.

He has worked with some of the best musicians in the world, such as a long-standing association with the Fitzwilliam String Quartet, the St Petersburg Chamber Choir with Nicolai Korniev, who premièred a piece for 40 solo voices in the St Petersburg International Festival in 2009, the Coro Odyssea in Lisbon, and the inspirational Portuguese choral conductor Gonçalo Lourenço, who premièred Marcus Tristan's Requiem in Indianapolis on 14th February 2013. Marcus Tristan has also worked with poet Wendy Cope on an anthem that was premièred in Winchester Cathedral in 2010, and has a long-standing opera project running in association with the British Museum about King Esarhaddon of the late Neo-Assyrian dynasty.

In 2017, a large piece for orchestra and choir called Ayutthaya was commissioned and premiered in Prince Mahidol Hall in Bangkok by the Thailand Philharmonic Orchestra. Since then, Tristan has been working on a vast composition called Ecliptic Observations - for instruments and voices in many and various combinations - including Some Notable Clusters for solo viola, orchestra and electroacoustics, the link to the Youtube playlist being on the Home page.

Marcus Tristan is an award-winning and internationally performed composer who has very wide experience of composing music for a huge variety of musical and vocal ensembles. His music was described as ‘visionary’ by The St Petersburg Times.