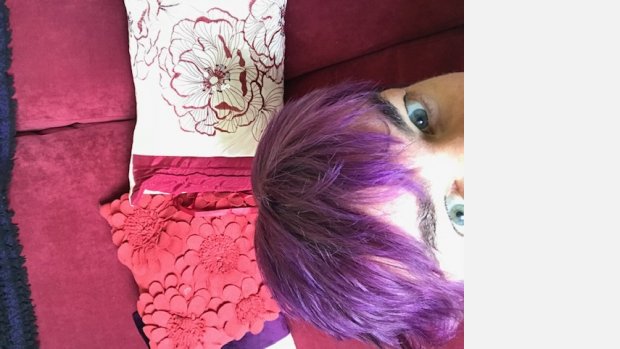 Janet is a London-based performer, composer and director. She was awarded a PhD in composition from Royal Holloway having achieved a distinction in her MMus there, including winning the composition prize for her work for string orchestra, Jante Framed.  She has written and successfully produced a chamber opera in a genre she describes as ‘portrait opera’ – a real-time examination of normal people, and their moment-by moment thoughts. She has also written an ensemble opera for amateur singers, and an oratorio for baroque forces, as well as many songs and choral works. Her songs have been included on a Divine Arts CD: Sappho, Shropshire and Supertramp, and have won prizes.  Her works are usually intimate and personal, sometimes considering the frailty and humanity of the performer rather than seeing them simply as a conduit for the music. A long-term project is Closet Music, subtitled Imagined Soundworlds: inviting composers and writers to create works for internal audiation rather than external performance. This has resulted in two volumes of works, several workshops and exhibitions, and a current stream for children. She is active in Contemporary Music for All (CoMA), sitting on their board, being part of the artistic panel, and teaching on summer schools. She also leads the CoMA Singers, their experimental vocal ensemble. Her current project is experimental music for choirs and for children, with the aim of taking accessible, creative vocal music into mainstream choirs and schools: she is leading the production of a volume of Partsongs for mainstream choirs which is being prepared with Peters Edition as part of a CoMA project. Other current projects are creating works for teachers and students to play together (with the Richmond New Music Collective, which she co-founded), and the writing, commissioning and performance of new music for theorbo.   Generally, she aims to provide work and inspiration for composers to work on projects together, and for performers to have suitable and exciting new music to perform.

As a singer she enjoys contemporary song, especially premiering new works including those by Greg Rose, Rhiannon Randle and Tansy Davies, as well as singing early music in her ensemble Duo Maddalena, and jazz/pop music in her a capella trio The Decibelles. She conducts two community choirs, and is artistic director of the new vocal ensemble Philomel, specialising in 17th century works and new commissions, with a focus on female composers.