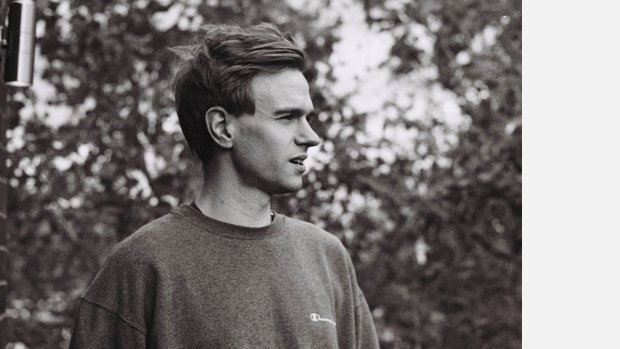 Jack Kenworthy is a composer and music producer based in Nottingham, England. He is an acousmatic composer with particular interest in real-world sounds, electronic music, acoustic ecology and microtonality.

Studying music at Goldsmiths University and later a Masters in electroacoustic composition at the Nottingham University, Kenworthy primarly releases music through his  alternative/electronic music project, Colouring. 2021 saw the release of his debut album 'Wake'.

His projects tend to explore the socio-political nature of sound, exploring issues such as climate change, mental health and the rhetoric of Donald Trump through the physics of sound.