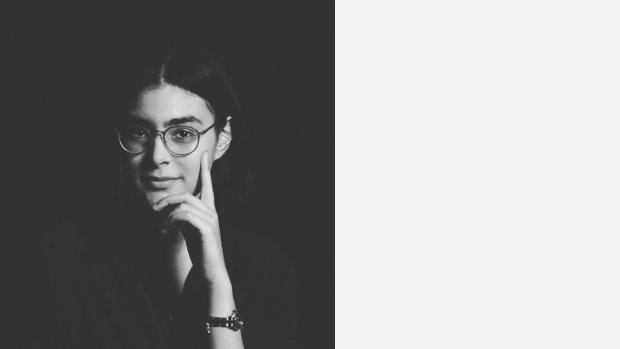 Antonia Kattou (b.1999 in Nicosia, Cyprus) is a freelance composer based in Glasgow, whose music is heavily influenced by the eastern Mediterranean sounds of Rebetico (the Greek blues), traditional Cypriot music and Hellenic folk dance rhythms. Kattou is merging the aforementioned influences with the use of electronics and other western classical/contemporary techniques, and thus she is giving space to a contemporary context to appear in her works. Kattou’s capacity for original thinking and handling of abstract concepts is extremely strong.  She is listed as one of the Young Generation Composers of CoMA 2020 Festival of New Music, where she was commissioned her interactive composition ‘Music for Newspapers’, which will be published by CoMa. Her works were performed and recorded mainly in the United Kingdom by ensembles and soloists such as the New Music Collective at Royal Holloway, University of London, Giannis Koudounas, Anastasia Karaviti- Schurer, etc.  Her original scores for documentaries, short films, and advertisements reveal her media scoring aspect. Her film music is characterised by detailed and ornate timbres, experimental narrative structures, and melodic phrases. Antonia's passion for composition and ethnomusicology led her to Royal Holloway, University of London where she graduated with a Bachelor of Music - BMus (Hons). She is currently studying for an MMus in Composition with David Fennessy at the Royal Conservatoire of Scotland supported by an RCS Trust Scholarship. 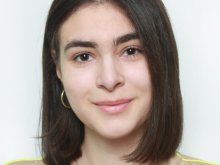 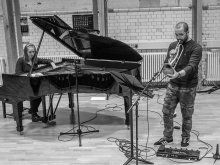