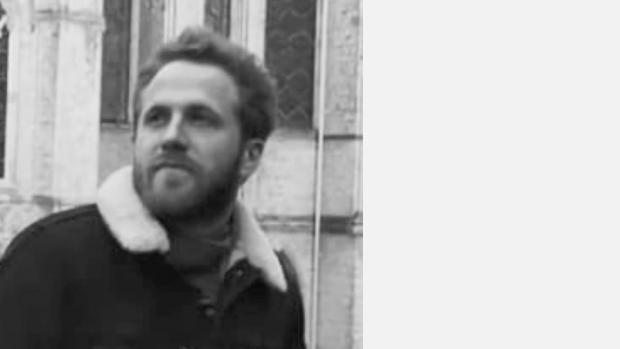 Originally from Buckinghamshire, Joe Galuszka (b.1991) is an emerging British composer, conductor and instrumentalist, hailing from a brass band background. Inspired by his grandfather playing the organ from a young age,  Joe entered the world of music first as a trumpeter, moving later on to tenor horn and tuba some years later. ​

Leaving school in 2009, Joe continued his studies, gaining a BMus in music at Canterbury Christ Church University.  Learning from renowned tubists Steve Wassell, Oren Marshall and Lee Tsarmaklis, Joe would perform regularly in both the university symphony and wind orchestra, as well as seeing his works performed by the String Orchestra. In his third year, Joe formed and conducted the University Brass Ensemble; performing, conducting and arranging music for the Canterbury Cathedral Graduation Ceremonies. Joe is currently the Musical Director for the Winterbourne Band in Bristol and Assistant Conductor for Westerley Winds.

Graduating in 2019 from the University of Bristol with an MA in Composition in Music for Film and Television , Joe later returned to education, to study under eminent television composers Martin Kiszko and William Goodchild.  Joe also received mentorship from BAFTA-winning  composer of the hit Netflix series 'The Crown', Martin Phipps. As an instrumentalist, Joe freelances across the south-west of England;  including with the Bristol Symphony Orchestra and the Flowers Band. He is also a tutor and mentor with the National Children's Orchestra of Great Britain.

Still residing in the South West, Joe has written music for a number of independent short films and animations, as well as various works for chamber ensemble. In 2020, Joe is set to release his first work for string octet 'Auschwitz', in memory of his other grandfather, as well as a new work for orchestra, 'Centenary', in partnership with Arts Council England and commissioned by the Longwell Green Orchestra. The piece is set for a UK premiere in 2021. 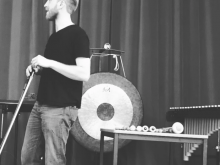