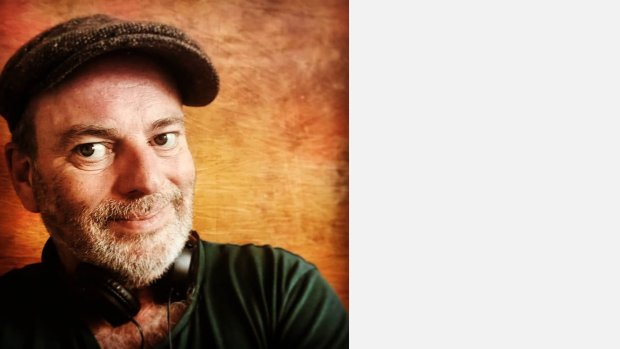 Quentin is a professional musician and composer playing Hurdy-gurdy, a multi-award-winning filmmaker, photographer, and digital artist. His mission is to create new, unique high-quality work and promote participation and enjoyment of the arts to the widest possible audience. In 2019 he worked on a year of professional development for his Hurdy-gurdy playing funded by the Arts Council DYCP funding strand. Over the course of the year he studied contemporary Hurdygurdy and Folk Music with some of the world’s best players.

Quentin works professionally as a soloist and lead musician with world music band and festival favourites Celtarabia, historical musicians The Grinnigogs and the Hessle Ceilidh Band. From 1995-2000 Quentin worked as a composer producing four critically acclaimed albums with his band Celtarabia and produced ‘Fusions’ a library music album for Studio G. Quentin has recorded as a featured artist for Suns of Arqa, and in session for the Afro-Celt Sound System, Andy Kershaw, John Peel and more recently Alan Raw of BBC Introducing.

Recently Quentin has been performing his acclaimed new solo show ‘Old Dog New Tricks’ based on his experiences and the music learnt during his year of professional development in Europe. Quentin has used the time during Lockdown to study online with musicians and organisations all over the world deepening his knowledge of traditional music and extending his professional network.

During lockdown Quentin has been running and attending music workshops online.

Previous projects include Hullywood Icons project funded by a GFA grant: a worldwide hit right at the start of Hull City of Culture 2017. He also produced the remarkable Changing Face of Hull exhibition in 2015 which explored ideas of self, identity and city. 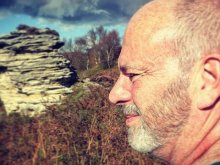