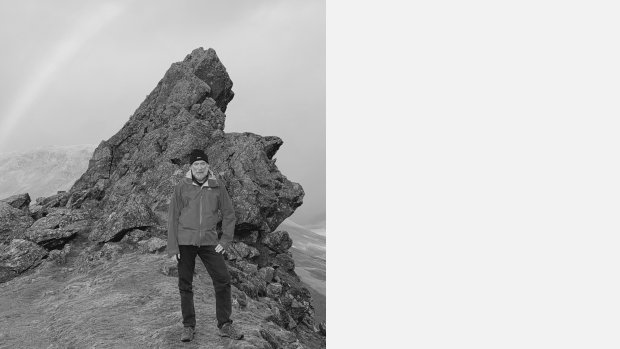 I have a background as a practicing artist, educator and in commercial enterprise. Having previously worked as an artist nationally, internationally and on-line, taught Multimedia Arts Practice in a wide range of institutions, worked as a freelance developer and was a founding partner in setting up a dotcom company. Previously CEO of folly digital arts Lancaster, and owner of Thorney How in the Lake District.

'Is this just One Day?' released September 2020 new commision for Aerial Festival. aerialfestival.com/

Is This Just One Day? 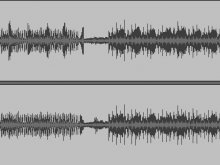 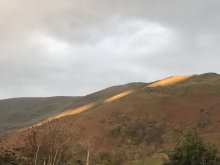