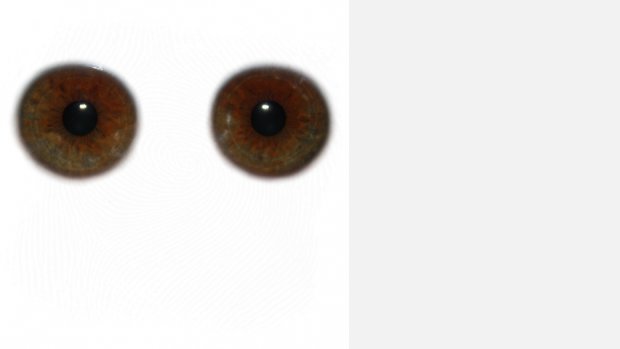 Jockel Liess is an audiovisual artist and composer.

He works predominantly with live-generative computer system as a means to perform and exhibit his compositions. His mainly abstract works are meditative environments as explorational spaces of aesthetic concepts. They examine microtonality, timbre, texture, colour and the self-similarity of image and sound, as well as the indeterminacy of change.

Based on the underlying principles of chaos theory and swarm intelligence the generative compositions are autonomous artificial environment. As such they are self-propellant and exist in a state of infinite renewal, an equilibrium both unpredictable and stable in its aesthetic flow. Striving to recreate the organic flexibility of nature they can be seen as a form of organic compositions.

Jockel exhibits his large-scale audiovisual installations and compositions in gallery environments, as well as festivals and concerts nationally and internationally. In addition to his solo work, he has collaborated on a variety of projects with other artists, musicians, filmmakers and scientists. Jockel is a member of the artist collective The London Group, a close associate of TICKBIRD&RHINO and is releasing recordings of his work with the experimental music label Resterecords.