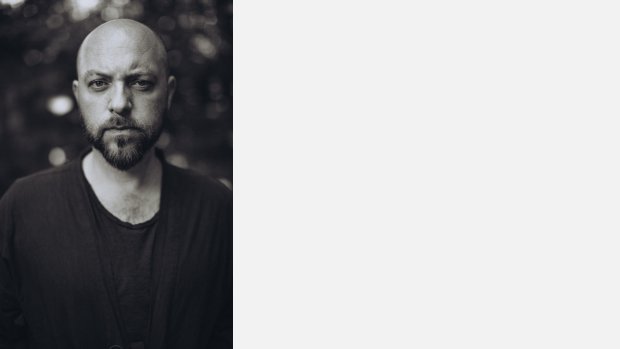 Mock Deer (Ricky Damiani) is a singer and songwriter based in London.

A self-taught musician with a unique playing and writing style, he has spent the majority of his life in the North of England and has re-immersed himself in the capital’s Alt-folk scene over recent years, playing shows for many of the best local promoters as well as touring both in the UK, Europe and Canada.

As well as writing original music for theatre and television he has released two EPs, early home recording ‘Cold and Bright’ and ‘How We Used to Live’ released in July 2015. His renewed involvement in the live music scene has seen him play shows supporting great acts such as The Burning Hell (Can), Simon Joyner (US), Sam Brookes (UK) and Kristin McClement (UK) as well as appearing at several UK festivals, including numerous performances at Festival N6, Wilderness Festival, Ramsbottom Festival, The End & Uncivilization Festival

His first full-length album with producer Scott Fitzgerald was released on the 14th February 2020. The plan was to tour on the back of the release, in the UK and Europe with his newly formed band but then 2020 broke. There's new music coming early next year.

The Art of Loneliness (Album) 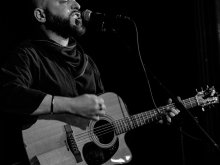