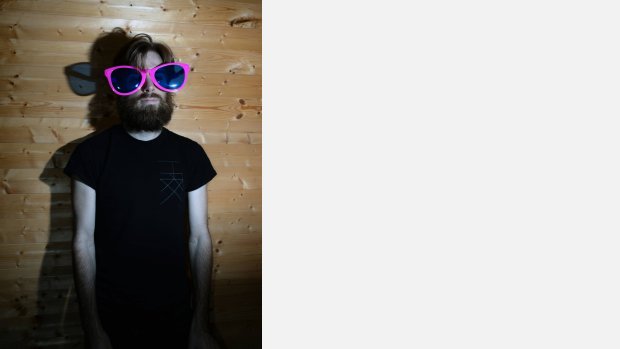 Simon Paton (b.1988) is a composer, improviser, bassist, researcher and event curator based in Birmingham. A graduate of London College of Music where he studied bass guitar with Paul Westwood and jazz composition with Eddie Harvey, he performed in a series of short-lived bands as a bassist for hire before forming Selectric – a prog-jazz group he led and wrote the music. During it's tenure, they released two well received EPs and toured frequently, which fostered his involved in DIY culture. Since then, he has been actively involved in the free improvisation, avant-garde, experimental rock and contemporary new music circles, most notably as a regular member in Rick Jensen’s group Apocalypse Jazz Unit. Currently he is studying for a PhD in composition at Royal Birmingham Conservatoire under the supervision of Ed Bennett and Sean Clancy searching for a shared musical language between multiple idioms which has seen his research has been presented at conferences throughout Europe. He is active as both an improviser and new music composer – current projects include the transatlantic no wave duo Phame as well as performing with a variety of collaborators from multiple stylistic backgrounds. He is also the founder of Thinking/Not Thinking Fest – which celebrates musical contrasts within event lineups – and more recently the concert series Don’t Mind Control which is dedicated to improvised music.