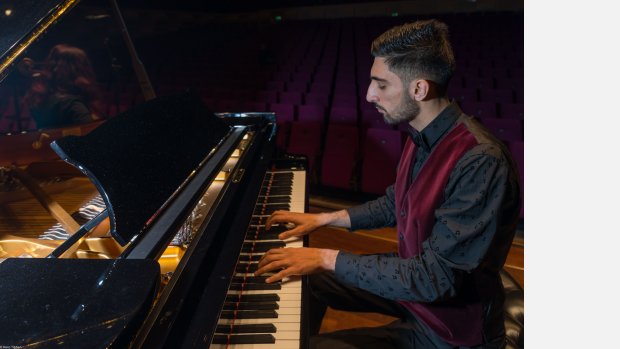 Farid Sheek was born in Isfahan, Iran in 1994. As the son of a famous Iranian musician, Sheek grew up surrounded by the sounds of traditional Eastern music. At a young age, he learned to play Iran’s ancient percussion instrument the daf, and since then never stopped.

After finishing high school, Sheek decided to do what he loves most and study music. At the Isfahan conservatory, he specialized in both the daf and the piano. When Sheek was seventeen years old, he emigrated to the Netherlands. Arriving in Rotterdam, he soon pursued his career in music at Albeda college.

In 2015, Sheek composed the music for ‘Dance Iranian Style’, an Iranian-Dutch documentary that got nominated for the NFF and the New York Film Festival. Two years later, in 2017, Sheek started his own company called Arta Events. Since then, his music career has flourished. He worked with big names such as the Residentie Orkest, Maya Fridman and Rana Gorgani. He played in several music halls in the Netherlands, including De Doelen and the Schouwburg in Rotterdam, and performed in different European cities.

Today, Sheek is known as a professional musician and composer, seeking to combine different genres ranging from classical to pop, and from traditional Iranian sounds to modern Western influences. He is currently working on several projects together with Maya Fridman (cello), Mohsen Masoumi (opera) and Rana Gorgani (dance). Next to his work, Sheek is starting next year as a contract student at the Conservatory of Tilburg, specializing in composing.

“Nothing, not ever, will stop my love for music - not even Corona. I will play in empty halls for people at home, and I will continue to bring people and culture together, through music.” 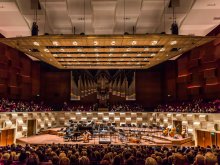