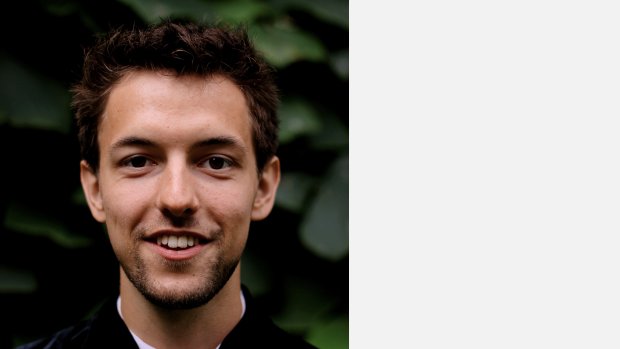 Joshua Ballance is currently studying for a DPhil at Christ Church, Oxford, generously supported by the Arts & Humanities Research Council. Prior to this he was at King's College, Cambridge, where he read for his undergraduate degree, achieving a double first, and an MPhil, which was awarded with Distinction. Whilst pursuing these degrees, he was awarded an academic scholarship, and received various prizes and grants for his academic work. Alongside his academic research he conducts and composes.

Joshua has a particular passion for contemporary music and has studied composition with Dr Sinan Savaskan, Dr Christian Mason, and currently with Professor Julian Anderson. He has also received tuition from Raymond Yiu and Mark Andre, amongst others. He has been commissioned by ensembles including the the Octandre Ensemble, No Dice Collective, King's Voices, and the New London Children’s Choir, and festivals including the London Festival of Contemporary Church Music and the Ludlow English Song Weekend. He spent a year as a composer with the National Youth Orchestra of Great Britain, and has previously attended the Darmstadt International Course for New Music. His music has been broadcast on BBC Radio 3, and performed in many prestigious venues around the UK including Westminster Abbey, the Tate Britain Gallery, and all the major Cambridge chapels, as well as abroad in Iceland and Italy.