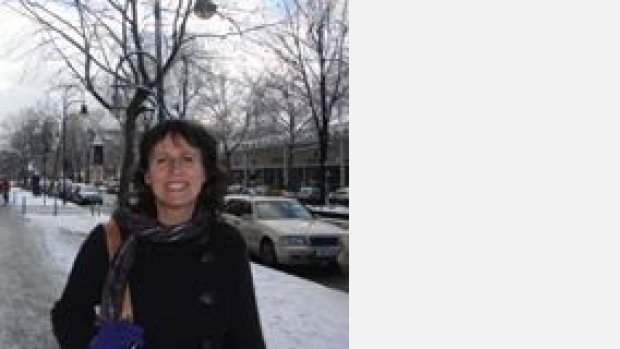 Studied Music in the UK, achieving Associate of the London College of Music. I gained a place to study composition at The Birmingham Conservatoire but I did not take it up for personal reasons.

Links to audio & arrangements are available on request