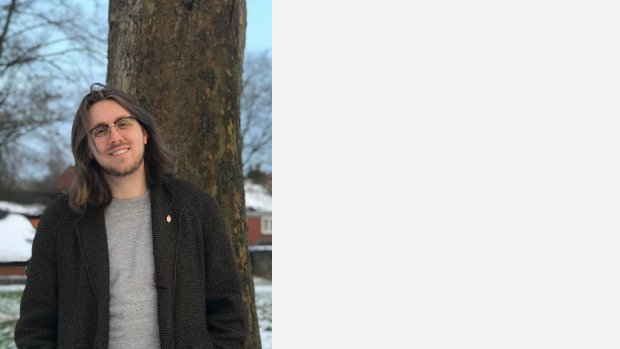 Rupert Cole (born 1st February, 1993 in Sheffield, England) is an English soundtrack composer and musician based in Birmingham, UK who graduated from the University of Bristol in 2017. As a multi-instrumentalist with a varied background in classical, jazz, rock and more, Rupert Cole has composed scores in a wide range of musical styles for many different film genres and formats; comedy, horror, documentary, animation as well as video games.