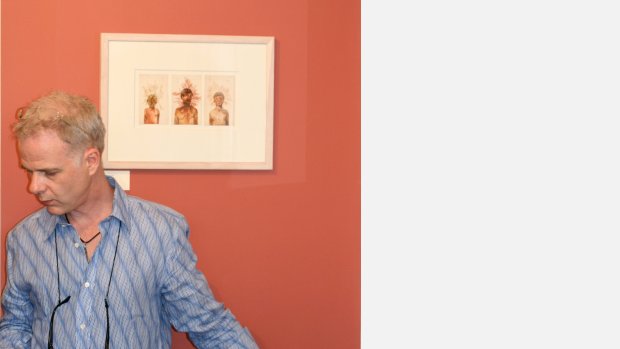 Andy Pink blurs the relationship between sound, music and movement. Raw sound is the seed for all of his musical compositions as in the score for 'Bird Song' (2002) for Siobhan Davies Dance. 'Bird Song' fundamentally questioned how dancers hear. It went on to become part of Tate Modern's '40 Artists 40 Days' Olympic bid and the piece was on the national curriculum for dance.

His many collaborations include 'Come Been and Gone' for Michael Clark, 'Ringside' for Mem Morrison and 'The Big Melt' for Jarvis Cocker.

Composition projects include 'SALT', an installation in a disused salt factory for the 2008 Ruhr Triennale, 'Journeys of Love and More Love' for Moti Roti Company which played at Melbourne Festival and Singapore National Museum, 'Deep End' for Gerry Pilgrim, 'You May' for Zoi Dimitrou and music for 'Grass Blades' for choreographer Lisa May Thomas.

'Border Tales' is Andy's latest major collaboration with Luca Silvestrini's Protein Dance, after having previously written music for the company's production 'LOL (lots of love)' in 2010. Both pieces toured internationally to critical acclaim.

"During the whole of the opening section, Andy Pink's score fills the stage with waves of clashing, grinding noise. The sound is a deliberate assault on the dancers, who appear to be flung around by its force - catapulted into flailing, staggered lines, or dashed, twisting, to the floor. For the audience, seated on all four sides of the stage, the combination of driven energy and savage pattern making is overwhelming; it comes as a relief when Pink's music .. begins to calm the frenzy." Judith Mackrell The Guardian