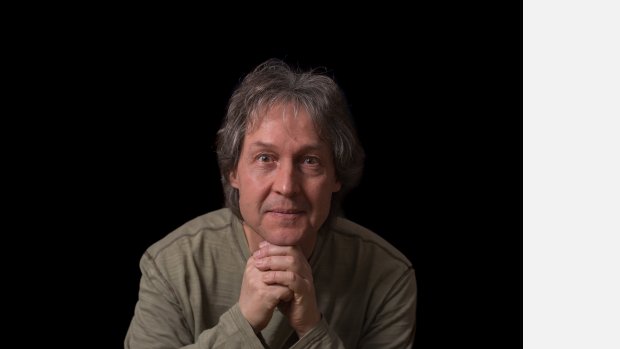 Symon Clarke has composed music for a wide range of ensembles from a set of duos for stringed instruments to full orchestra and for the Javanese and Balinese gamelan.  He has recently recorded three song cycles for soprano and mixed ensembles with Natalie Raybould and the Brno Philharmonic Chamber Ensemble conducted by Mikel Toms – this was released in 2020.

Symon’s music has been recorded by Ablaze Records and Alpha Beta Gamelan and broadcast in the UK, Germany, Holland, Ireland and the Philippines.  As a student he won the Greater London Arts Composition Prize and has been a short-listed composer for the SPNM several times.  His music was also highly recommended in the Uuno Klami International Composition Competition.

During the 1990s Symon studied, played and composed music for the Javanese and Balinese gamelan working in the UK, Holland, Germany and the far east.  His music for these instruments has been widely played to great acclaim, including a performance at the Glastonbury Festival!

He has recently completed a work for soprano, tenor and orchestra. 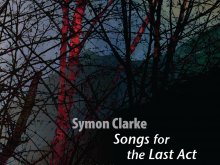