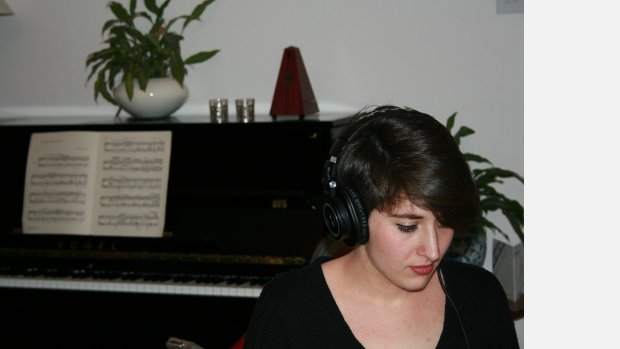 Natasha Sofla is a Bristol-based composer with a BMus from the University of Birmingham, and an an MA in Composition for Film and Television from the University of Bristol. She has been commissioned to write for a variety of events including Collective 31's St Matthew Passion: Reimagined, the Christmas Spectacular concert at St George's Bristol, and the contemporary music festival Turbulences Sonores. In addition, her music has been featured in concerts by Birmingham Electroacoustic Sound Theatre (BEAST), Bristol University Loudspeaker Orchestra (BULO), the City of Bristol Choir, and the Bristol Ensemble. She is also the co-founder of Festival Fresco - a new chamber music festival based in Manchester. 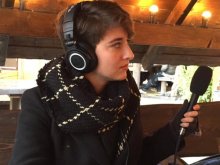