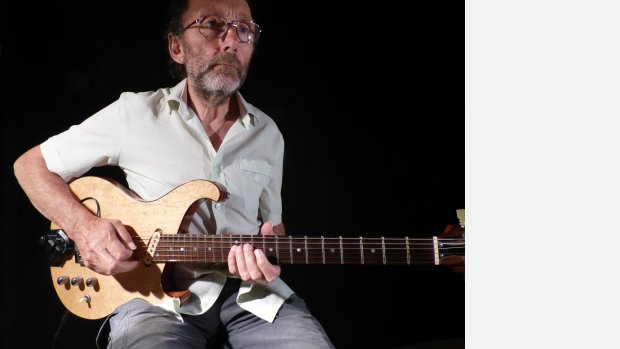 These ‘things’ have included:

childhood and more recent memories of often small events which I still think of as significant.

The world around me  – from the tops of mountains to bus stops in quiet suburban streets.