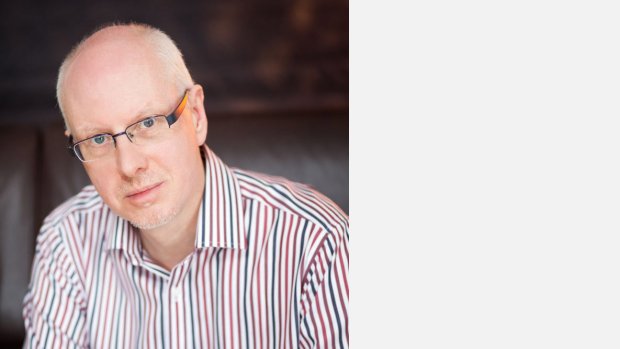 Over three decades Dan Evans has built a niche career as a world-class exponent on both the mountain dulcimer and acoustic guitar.  He accompanies his fine baritone voice with beautiful and original dulcimer and guitar music.  In concert he presents a repertoire of original compositions, folk songs and airs and the odd classic song to round a set off nicely.  All are beautifully arranged in Dan’s unique, thoughtful style and presented with considerable classical skill and a spoonful of English humour.  With five CD albums released to critical international acclaim and eighteen international tours undertaken to date, Dan has won the hearts of audiences on both sides of the Atlantic.

With a life-long love of nature, many of Dan’s compositions have a natural theme – they are inspired by the natural world.  A few examples of these are: The Spider’s Dance, Snow, As The Sun Goes Down, The Garden Waltz, April Day, Dance Of The Falling Leaves and The Dipper.  Dan has also composed a number of minimalist instrumental pieces.  Examples of these are: Bullet Train, Long Road To Memphis, D’Accord, The Journey, Fast Train To Istanbul and Le Ruisseau Du Moulin (The Mill Stream). 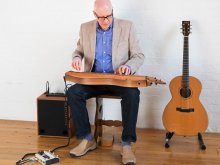 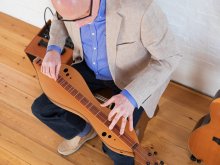